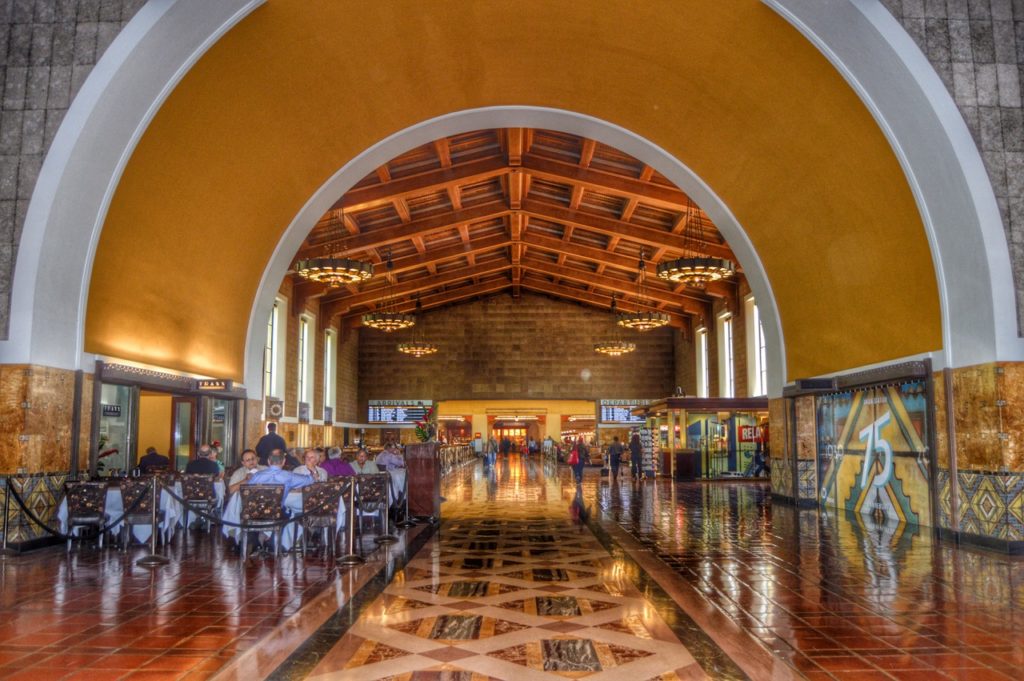 After several years as a member of the TRAC Board of Directors, Susan MacAdams was elected Vice President in 2021. She has had a long work history designing track alignments for various transit agencies. Susan’s last major role was as the High-Speed Rail Planning Manager for LA Metro. Susan first came to the attention of TRAC through her advocacy blowing the whistle on various flaws in HSR and Metro planning. Some of the letters below represent the period before she joined the TRAC Board.

These documents level very serious allegations against the HSR project. Because of their seriousness, they demand a public airing. While they are convincing on their face, TRAC does not have adequate technical expertise to vet them. If any rail professionals would care to offer their independent evaluation, either pro or con, please write us: southlandCA2@gmail.com